Dutch football and the rise from the abyss

Home » Football News » Dutch football and the rise from the abyss

It is more than an affirmation for the return of the Netherlands to the highest level of world football. France after a year of splendor with the World Cup championship has only Kylian Mbappe on the nominated list. The owner of Brazil’s Copa America championship doesn’t even have a representative.

what Van Dijk does, De Jong or De Ligt can do for more than a year can surprise the whole world. But for the Dutch football fans, the success that all 3 get is totally worthy of the outstanding talent, energy and effort of each person. 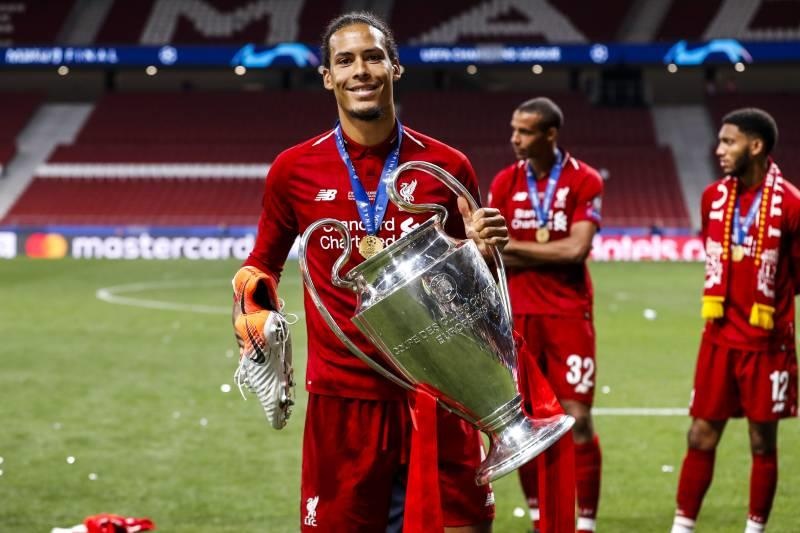 How good is Van Dijk before joining Liverpool? The Telegraph recently revealed the story of Antonio Conte while leading Chelsea. The Italian authorities tried desperately to bring Van Dijk to Stamford Bridge. Conte also called for the rest to hold people in front of City, and insisted that if Pep Guardiola got Van Dijk in the team, The Citizens would definitely win the Premier League and set up dominance in the tough tournament. this.

Man City did not have Van Dijk, instead Liverpool. The Anfield team accepted £ 76.5 million to bring midfielder in 1991 from Southampton in the winter of 2018. Then Van Dijk was the most important factor in Liverpool’s squad to chase Man City to the last minute in the Premier League in 2018/19 and the strongest defensive performance of the tournament. 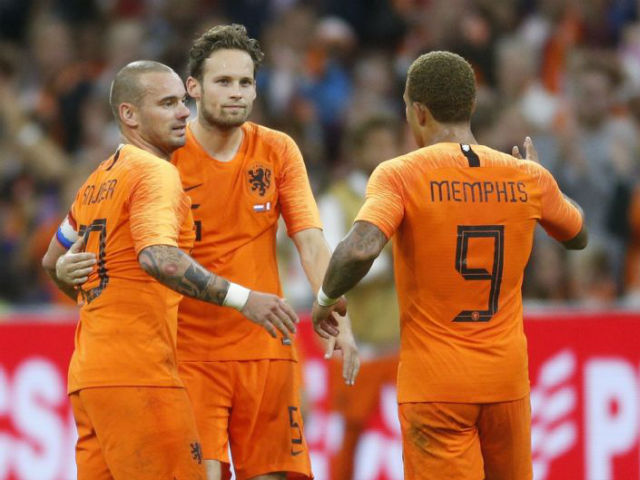 Coach Ronald Koeman once claimed that Van Dijk did not play well when he joined Liverpool. The midfielder has maintained such a high level of play when he was still in Southampton after a constant effort. The only problem is that the whole world doesn’t pay attention to Van Dijk, and when the number 4 explodes in Liverpool, it all sees him as a fall in heaven.

With De Jong and De Ligt, everything is the same. Both are the elite of the Ajax training facility. De Jong has been mentioned by the press for a long time before Ajax ousted both Real Madrid and Juventus from the UEFA Champions League.