VAR is expected to bring fairness and accuracy to arbitration decisions. However, the final decision is still made by humans. The August 17 match between Manchester City and Tottenham Hotspurs ended with a 2-2 result. The drama not only came from the continuous pressing of the home team during the match, but also from the decision to cancel Gabriel Jesus’ goal in the second injury time after referee Michael Oliver consulted the VAR image.

Losing victory at the last minute, of course coach Pep Guardiola and Manchester City players cannot be satisfied. “If VAR is stable, it will be better,” Guardiola said after the match. Gabriel Jesus even swore and said “VAR is rubbish” right on the television.

Fans of the blue shirt team also object to VAR technology. “Give up VAR,” a Manchester City fan group chanted right on the pitch. The annoyance continues to be on social media, because this is the second time Manchester City has been disadvantaged by the VAR against Tottenham Hotspurs.

Although Jesus’ decision to cancel the goal is lawful, according to the new handball law since the 2019-2020 season, Guardiola is somewhat reasonable given that the arbitration system supports VARs too erratically. The purpose and final use of VAR is the reason for that erratic.

AR is an acronym for Video Assistant Referee or arbitration supported by video technology. In each match, the main referee, there is a referee specializing in reviewing slow-motion situations from different angles. 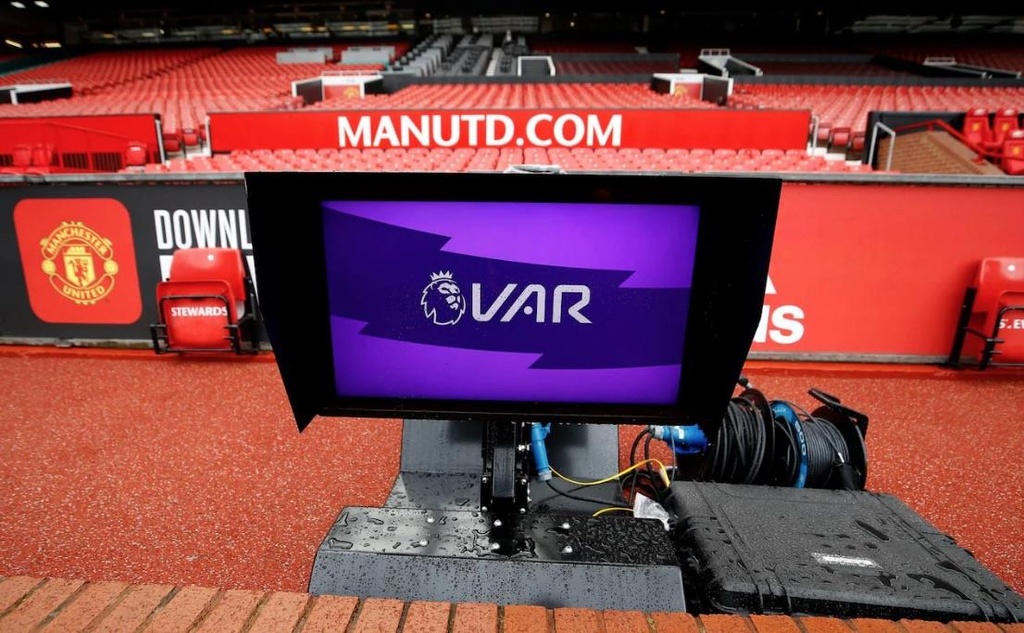 In each game with VAR technology, the judges will sit in front of the screen with images from multiple cameras, including slow-motion cameras, with super fast shutter speeds. They will have to follow every decision that the referee makes.

In the Premier League, there are two main differences in how to use VAR from this season. First, the referee will minimize to re-check the image from the screen, but trust the information from the support referee. This is to reduce interruption time when the referee checks the image.