Gareth Bale was undisciplined and lost confidence in Real Madrid

Real Madrid still showed strength in the absence of Bale. In the 5-0 victory over Leganes in the 11th round of La Liga 2019/20, young talent Rodrygo Goes shone when replacing the Welsh striker. Besides, Karim Benzema continued to play the leading role in the attack, Eden Hazard gradually regained its form and Luka Jovic scored the first goal for Real Madrid.

At this time, all positions in coach Zidane’s team can score. And this could be a sign that Gareth Bale is about to be eliminated by Real Madrid. 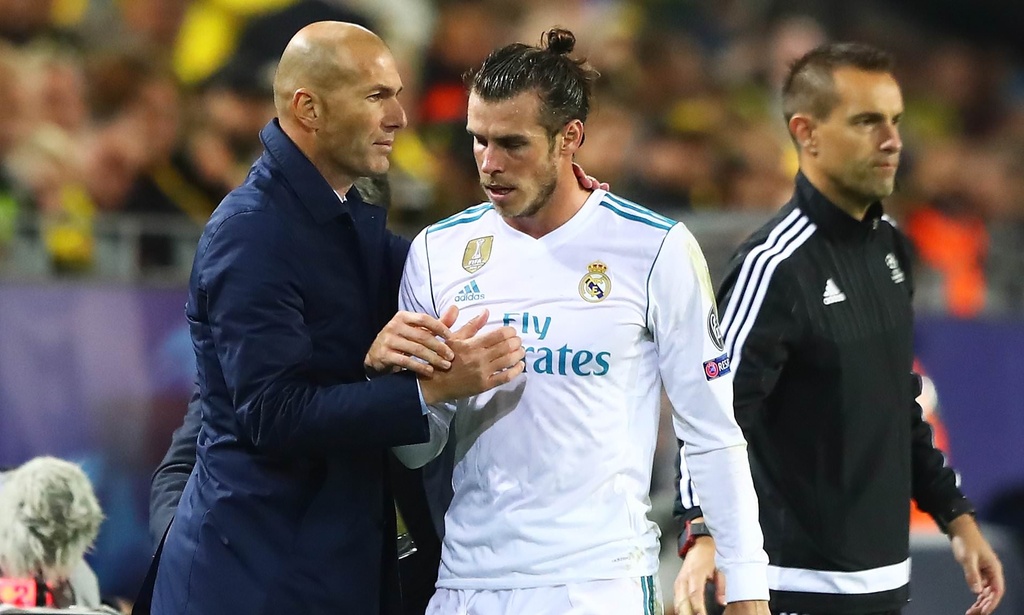 Bale has been absent for 6 matches in this 2019/20 season for a variety of reasons. He was banned for 1 match for a red card, missed 2 matches because of an injury and was not registered in the remaining 3 games when coach Zidane followed the advice of the medical department.

At a time when his relationship with coach Zidane was being healed after the summer of 2019, the tension was back. What coach Zidane can explain about the mysterious disappearance of Bale is due to lack of fitness and Real Madrid do not want to risk.

However, it was unacceptable for him to “not be ready to play because he was in trouble” or “to come to London” – the French strategist said. 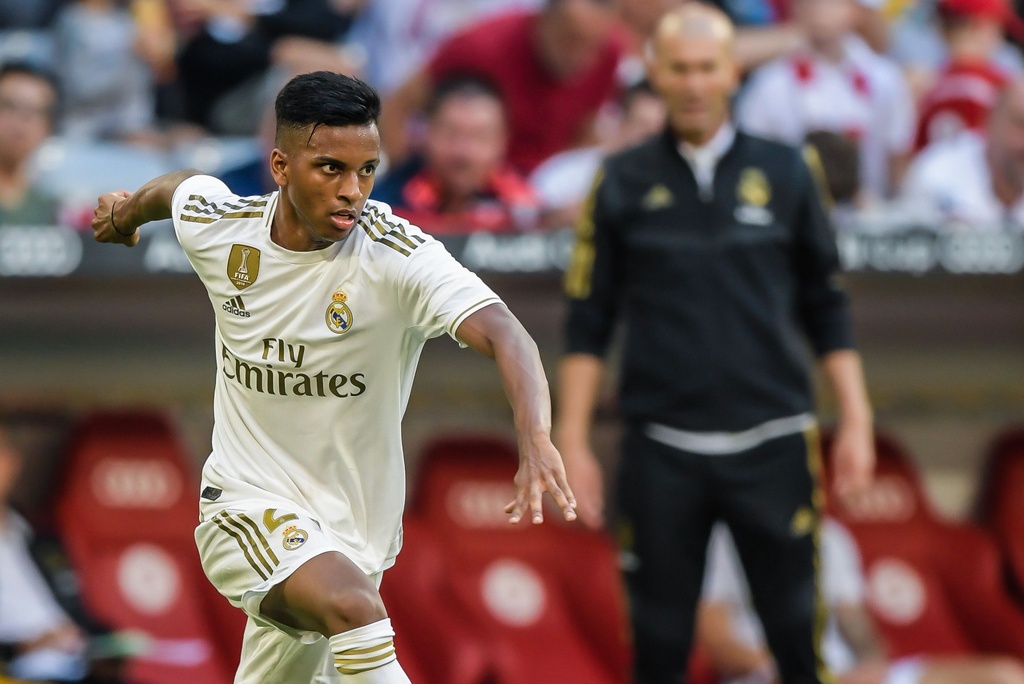 Bale thinks coach Zidane punished him and didn’t want to suffer it any more. Immediately, he asked his agent Jonathan Barnett to plan to leave Real Madrid in January 2020 on the grounds that he did not receive the recognition or protection he deserved. However, no club in Europe wants to sign Bale because of a salary of 17 million euros per season with a history of injury.

It was he who created the confrontation with coach Zidane, not from the media. Bale even asked Real Madrid not to disclose information about the injury. This is only a very small part of his separation from the group, which has been a long process, not until now. With Bale, life at Real Madrid now only serves golf passion, not football.