PSG are ready for the Champions League glory

Leaving behind hard-to-swallow defeats against Barca, Real Madrid and MU in the Champions League knockout round, PSG are more confident than ever this season. Losing 1-3 to Man United in the last 16 of the Champions League last season could be listed as the worst moments in PSG’s 50-year history. However, that’s probably not the most embarrassing thing in the last few years of PSG in this tournament. The 1-6 defeat at the Camp Nou in 2017 is even harder to swallow.

Leaving that pain behind, things are more positive at the Parc des Princes before the knockout round of the Champions League 2019/20 ahead. They are giving themselves a better platform than ever to step into the promised land and touch the championship. It started with a battle with Borussia Dortmund in the round of 16. 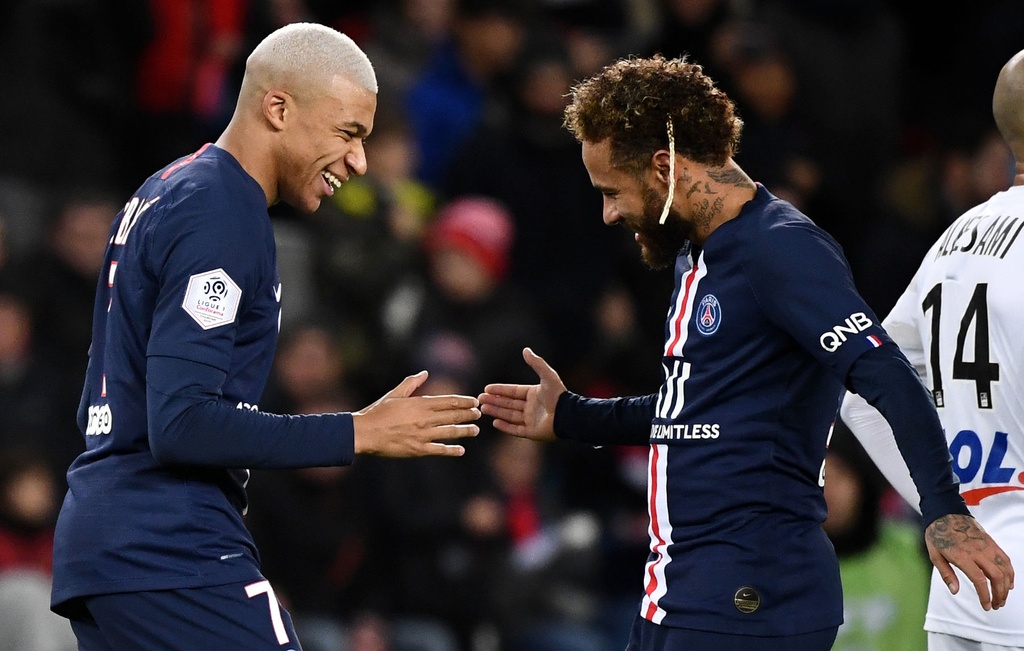 The Neymar’s birthday is probably highlighted in the calendar of any PSG fan. Every year since joining the team, the party marking the birthday of the Brazilian striker is always extremely monumental. The lavish event with the presence of 300 guests late at night always falls in the middle of a busy schedule of PSG.

It is what makes the relationship between the players, the coaching staff and the already fragile club officials now more and more broken. Not to mention the creation of criticism and attract undue attention. 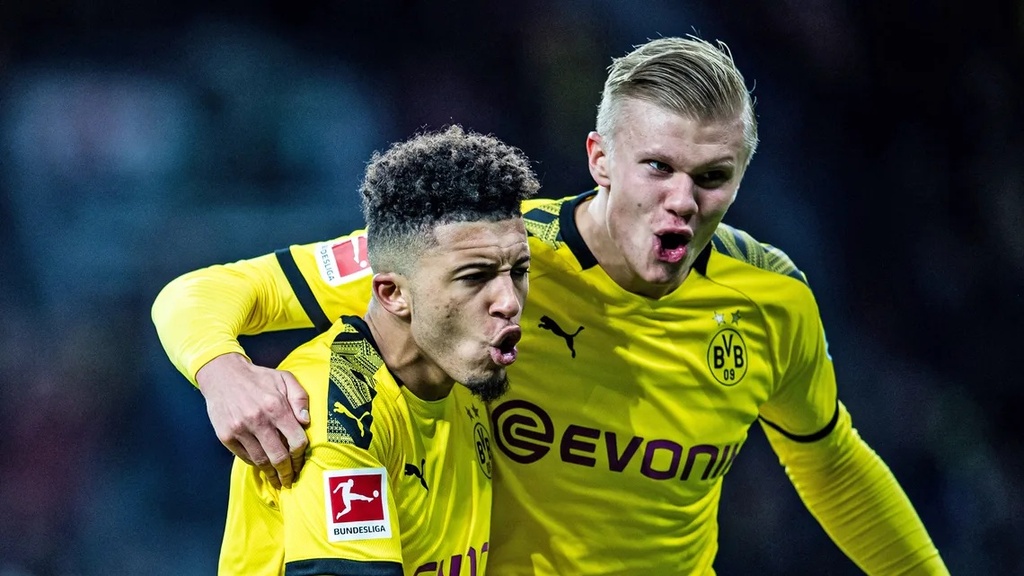 This year, coach Thomas Tuchel, General Director Leonardo and President Nasser Al-Khelaifi refused to join the party. They reasoned that it was held less than 48 hours before PSG had a match against Nantes as part of Ligue 1. Club, ”Tuchel explained.

There was a surprise for these three names when this year’s party brought a positive signal to PSG. Around midnight, Neymar was said to have given a speech with a paper-consuming statement: “For the first time I felt completely happy in Paris.”